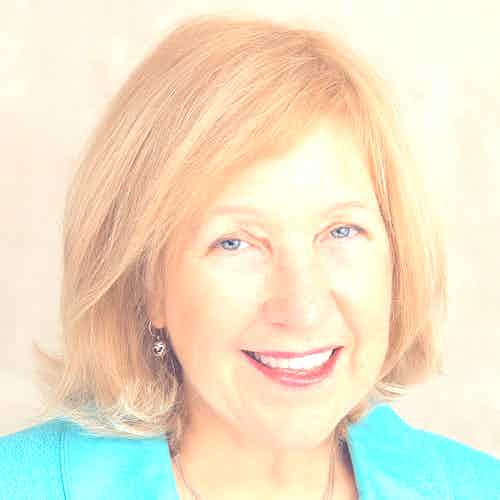 Julia Duin is a Seattle-based journalist who has worked as a full-time reporter or editor for everything from the Houston Chronicle to the Washington Times. During the 2014-2015 academic year, she occupied the Snedden Chair as a journalism professor at the University of Alaska/Fairbanks. She’s also written extensively for the Washington Post Sunday Magazine for which she came out with a massive profile on then-Alaska Dispatch publisher Alice Rogoff. Duin is a three-time Wilbur Award winner (from the Religion Communicators Council) for her magazine and newspaper features, most recently in 2018. Also in 2018, she was one of five recipients (out of about 720 entrants) of the Iceland Writer’s Retreat Alumni Award, which took her to Reykjavik for more research on the Far North. She’s published six books.