Behind the Lens: In the Azores, Swimming with Wild Dolphins

The grand green mountains of the Azores are more than enough reason to visit this archipelago of volcanic islands. But below the waterline of the surrounding ocean also lies a vast marine world rich with intelligent wildlife.

Off the coast of São Miguel, the largest of the nine inhabited islands, pods of common dolphins frolic in the Atlantic Ocean. Lucia Griggi, Silversea’s Director of Onboard Photography, was lucky enough to encounter this species on camera, a moment she describes as pure magic.

“We had a fantastic shoot where we had a wealth of dolphins that were very interactive,” Griggi says. She made the trip out to sea by Zodiac with a fellow filmmaker during this first visit to the Azores. “I didn’t really know what to do at first because I’ve never had the opportunity to shoot so many dolphins and pods continuously at one time. It was quite overwhelming. When I first jumped in and the water hit my face, I froze because I was just immersed in hundreds and hundreds of dolphins. Then I got [into] a pattern and realized that I was just there and part of their daily routine.

“It was really humbling because I got the sense that they acknowledged me. Sometimes they would swim past, turn their head and their eye would look into mine, then they’d quickly scamper off.”

A Pod of Inquisitive Dolphins; One Curious Filmmaker

The most affirming part of this wildlife interaction though, was when Griggi witnessed a large pod of dolphins approaching at high speed as they swam around her. 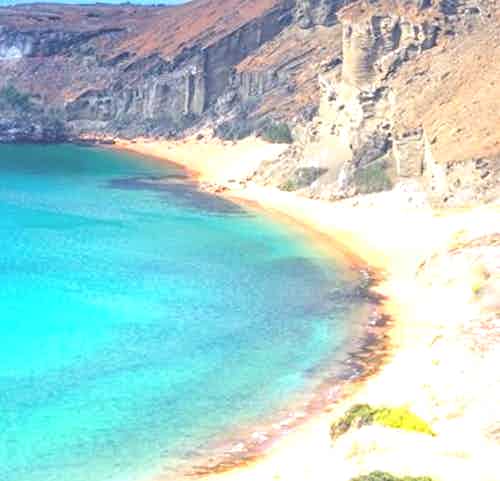 Behind the Lens: Life Under the Surface of Galapagos 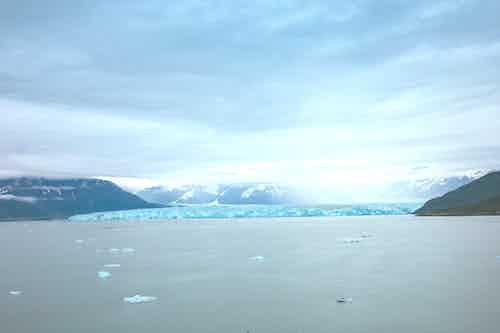 Behind the Lens: Silence and Stillness at Alaska’s Hubbard Glacier 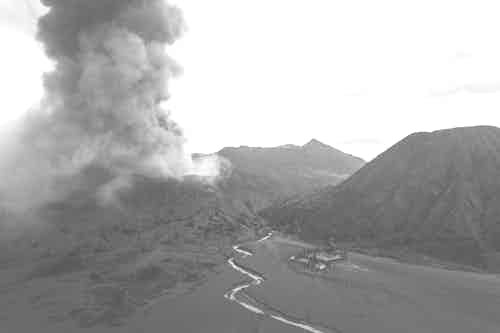 Behind the Lens: Witnessing the Power of Mount Bromo, Indonesia

“The moment for me was at the end when there was a huge pod beelining for us and we just froze. They split either side of us and I shot with my camera following one direction and my colleague filming followed the other direction. They were going so fast and I felt the motion of this presence just whisk past me. Basically I blinked and they had disappeared.”

Interestingly, she tells me, “It wasn’t until I looked over the footage and looked at the photographs that I realized how beautiful that moment was.”