“Let’s play a game!” exclaims Fukuya as she pours me another drink. She and her companion, Teruha, stand at the front of a room in the Hachioji area of Tokyo in Japan on each side of a small taiko drum. “Does everyone know how to play rock-paper-scissors?” she asks. Everyone does. She then explains the rules as rock-paper-scissors with a twist— literally. She and Teruha demonstrate playing the game to a steady beat. The loser of each round must spin in a circle while the winner beats the drum, and then return to face front in time to do another round.

This new take on the game is, of course, harder than it looks, especially after a few glasses of beer, sake, shochu or whatever the guest prefers. The first person to lose the rhythm must take a drink. Fukuya raises her glass and leads us in a saucy chant: “The more you drink, the more  handsome he gets!” Everyone takes a turn, and more spinning, laughing and drinking ensues. Fukuya, of course, wins, despite performing the whole scene in full kimono, a heavy wig and immaculate white makeup.

What is a Geisha?

Fukuya and Teruha are geisha, Japan’s traditional female hostess entertainers. More accurately, Fukuya is a geisha, and her younger counterpart Teruha is a hangyoku. In Tokyo as well as some other parts of the country, those who have completed their training are called geisha while those in training are called hangyoku, or half-jewel, because they receive half salary during their training period when they learn how to act like a geisha. In Kyoto, full geisha are known as geiko, while those in training are called maiko. Teruha, 19, just debuted a year ago and is still learning geisha rules while Fukuya, at 26, has finished her initial training. The word geisha actually means artisan, and reflects their dedication to traditional arts and culture.

According to Yoko Hori, a Tokyo-based tour director and lecturer, the training regimen for both geiko and maiko is demanding. Part of the geisha daily routine includes studying how to host traditional ceremonies and also learn to dance, sing and play musical instruments like shamisen (a three-stringed instrument), koto (Japanese harp) and taiko (Japanese drums). “They also learn about politics and economics… to converse fluidly with their guests,” she adds. “They meet people in spheres of influence to learn about current events and the topics of the day. They attend training every day.”

“When the instructor comes, all of us play instruments together,” chimes in Fukuya. “Some people also do calligraphy, nagauta (long ballads accompanied by shamisen), and Noh (a type of traditional theater).”

Teruha, who began the training with dance, agrees the geisha training regimen is rigorous. “I’m currently learning how to play the bamboo flute. I’m also learning [to host the] tea ceremony, taiko and hand drum,” she continues. “We have an instructor come teach us for each instrument, and we practice. But dance is the main thing.”

Teruha has been dreaming of the geisha lifestyle since her high school days. “I was in awe of maiko…I watched so many documentaries,” she recalls. “But I did want to graduate…, so I thought it was impossible for me.” Kyoto’s maiko start training at age 15, as soon as they finish the mandatory schooling requirement. “I found Yukinoe geisha house here in Tokyo, and I applied. I promised my parents I would graduate high school, but after graduating, I came to Tokyo from Akita.” In Tokyo, apprentices can begin a bit later, which allows the trainee to finish secondary school.

Both women started out living in the okiya, or geisha house, during training. Japanese geisha are then allowed to move out of the house and live on their own after completing the apprentice period. Fukuya currently has her own apartment, while Teruha still lives at Yukinoe. 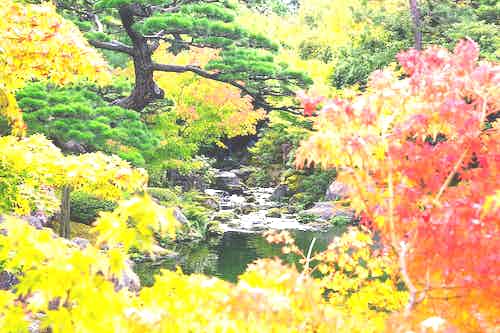 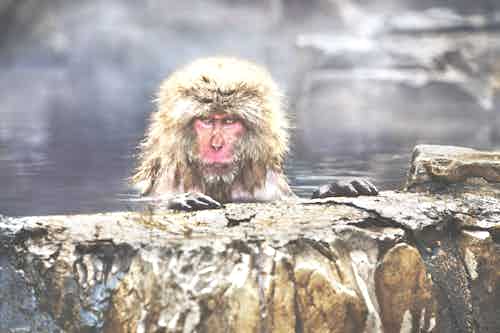 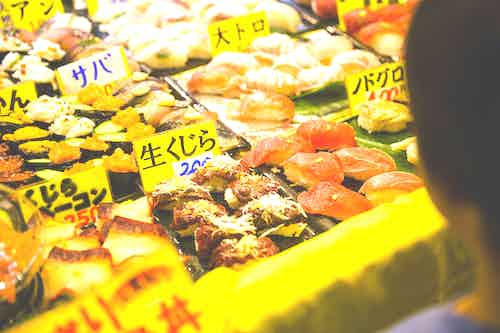 Fukuya walks me through a typical day. She wakes up at 8 a.m., changes clothes, waters the garden, eats breakfast and then begins practice at 10 a.m. After lunch, she returns to training for about six hours total. “While other sisters are practicing, sometimes I break away to the hair salon to get my hair done,” she explains.

Geisha hairstyles are elaborate and festooned with decorations, so regular maintenance is required. Those wearing their own hair (usually trainees) sleep on a porcelain pillow so as not to muss the style. In contrast, geisha can wear wigs, which, while heavy, are removable at the end of a long night. “After practicing until 4 p.m., I start getting ready, eat supper and then the ozashiki (geisha gatherings) start at around 6 p.m. One session lasts two hours,” Fukuya continues. “If there is a reservation for another customer after that, I get home pretty late.”

How Much Does a Geisha Cost?

Hori estimates that a two-hour session commonly costs the customer around 50,000 yen (about US$450). That impressive sum pays not only the geisha’s salary, but it also goes toward the expensive, resplendent kimono and hairstyle that she wears. Sessions also require full makeup. “They use three colors only for makeup: white for the face, red for the eyelids and eyeliner and lips, and black for the eyebrows,” Hori says.

Overall, Teruha finds the life as a geisha challenging yet enjoyable. “Dance is fun,” she says. “I’m taking rhythmic gymnastics, and when they teach me dance and new songs, it makes me happy, and I dance with joy.” Fukuya concurs. “We have a lot of practice sessions. Then there’s a performance, and customers come to see us, and we put in our best efforts. Dancing is fun, and I’m really happy when a customer comments that we did well or have grown.”

Both are looking forward to future performances. Fukuya is dancing at the Hachioji Festival in the summer, while Teruha hopes to do so soon.

Their names, by the way, are not those they received at birth. Like Oprah or Madonna, Japanese geisha are recognizable by a single stage name. Sometimes the house mother chooses them, as in Teruha’s case. “In the world of the tea ceremony, there’s a term called teriha, which is a glistening red leaf in the fall,” Teruha explains. “I debuted in the fall, so that’s how I got my name.”

Fukuya conferred with her house mother, Megumi, when choosing her name. “Fuku means happiness, and ya means all-encompassing, from start to end,” she thinks aloud, “So I think it means, ‘make all people happy.'” And after spending a lively evening filled with dance, food, drink, and laughter, her guests will attest that the name couldn’t be more fitting.