Cruising down the eerily still Tuira River while travelling into the depths of the Darien jungle in Panama feels like entering a raw and untouched wild world.

With lush green forest either side of their zodiacs and canoes, Silversea Expedition Filmmaker Benn Berkeley recalls his initial impressions of this forgotten natural wonderland as he and other travelers navigated these waters.

“I’m an adventure filmmaker, so I’m used to going into the depths of jungles and the heights of mountains, but this trip was quite different,” he says. “Panama and Colombia are a very new area for me to travel to so I was very excited.

“When we disembarked we were taken by canoe and zodiac into this estuary where it became narrower and narrower. There were these low flying birds swooping and just this silence. It was so still and before you knew it, you were off the ocean and into this tranquil silent jungle by boat, approaching like a stellar operation. It was crazy.

“It was so breathtaking and I remember just putting my camera down – I didn’t really even think to shoot because I just wanted to take it all in.”

After emerging from the jungle to a view of the riverbanks, the highlight for Benn was being welcomed by the smiling community of Embera Village. The traditional dance and joyful demeanor of the people living here instantly inspired Benn to film their portraits and create a memory of how precious different cultures are. 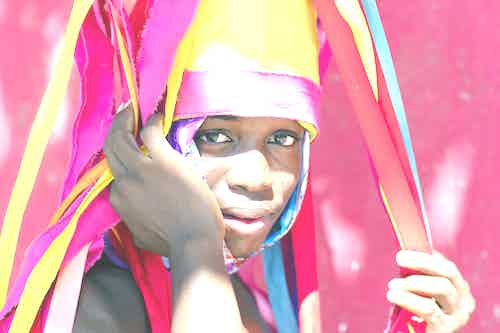 Behind the Lens: Culture and Dance at Honduras’ Roatán 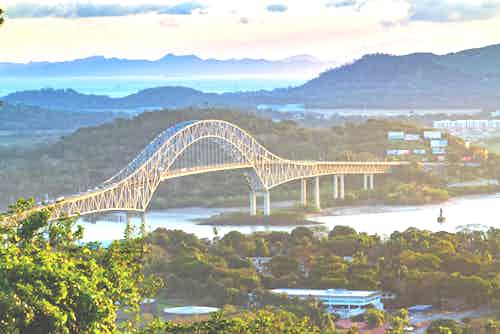 How to Choose your Cruise: Caribbean and Central America

“The [greatest] moment for me was when we traveled far enough into the jungle by the boat and were met by the tribe standing on the riverbank,” says Benn. “It was really overwhelming that there was this civilization deep within what seemed like a very inhospitable environment.

“The warmth and greetings that they gave us were just immense. Straightaway I wanted to pick up my camera and film portraits of these beautiful children and adults who clearly have lived a lifetime connected to the wild. For an adventure filmmaker, translating this experience into portraits of people that breathe and live that was a really special feeling for me.”