Behind the Lens: Following the Call of Northern Gannets on Bonaventure Island

The distinctive call of a seabird can lure the lens of most wildlife filmmakers. Follow the echoing cries and it’s possible to embark on a wild adventure to find huge colonies with thousands of nesting birds going about their daily business and providing many extraordinary moments to document. The Northern Gannets of Bonaventure Island, a location that is one opportunity to explore on a call at Quebec’s Gaspé, is one such species of bird. From the flap of a black-tipped wing, to the shape of their slender white necks as they point their beaks toward the sky, greeting an entire community of these gannets can be, quite simply put, just beautiful.

These were the words of wildlife photographer, Silversea expedition guide and filmmaker, Denis Elterman, when his camera landed upon these northern gannets after his short zodiac voyage from Percé and 30 minute hike through a scenic forest.

“Once you get to the end of the hike, you begin hearing thousands and thousands of birds in the distance and eventually arrive at what is considered to be the largest seabird colony in North America, and the second largest colony of Northern Gannets in the world. So a dream come true for any birder,” says Denis.

Once there, you’re really close to the edge of the colony and just see these beautiful light blue eyes. But what made my experience very special is the behavior of Northern Gannets.” 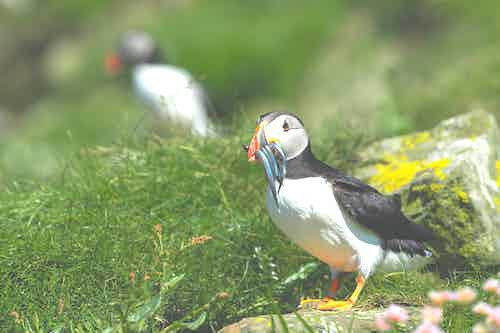 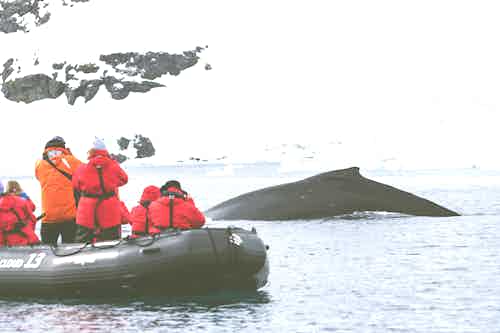 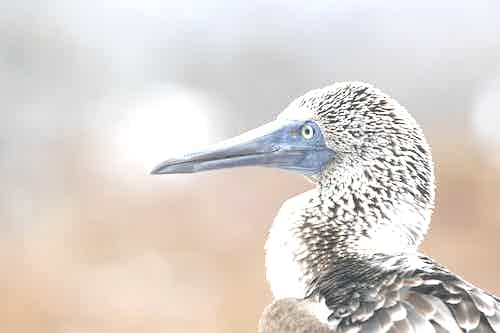 The Life of the Northern Gannets Through a Lens

Denis noticed the birds were mating, but were taking the time to build their nests first. “It is mostly the male Northern Gannets who go around collecting seaweed, grass, feathers, plastic bottles – anything they can find. It’s really interesting to observe how they gather these random things for their nest,” he adds.

It is, however, the courting ritual of the northern gannet that is often what charms nature lovers, as their outlandish displays of affection are utterly unique.

“What makes Northern Gannets really special is their courtship dance which is just out of this world,” says Denis. “They shake their neck and display their wings, and you see different males from the colony all performing the same dance which is very elaborate. It’s like they are dancing with no one watching in the hope to get the attention of a female. Usually the same breeding pairs come back to the same place every year but they have to perform this dance to reestablish their connection and bond.

“They rub their heads and bills which resulted in some really nice photos of them with my 200-500mm lens to get that close-up action. It was a mesmerizing display of affection and I’ve never seen anything like it. It was a real highlight for me.”