Around the World in 60 Cocktails: Leap of Faith

The men of the Sa tribe in the South Pacific island of Pentecost in Vanuatu have become known for one very extraordinary pastime. They build a 98-foot tall tower out of jungle wood, climb to the top, and jump off, tethered by vines tied around their ankles.

The tradition – done without any safety equipment, except for the vines – is known as Naghol, although most people prefer to call it by its western appellation of land diving. Land diving is widely considered to be the godfather of another extreme western practice – bungee jumping.

The reasons behind the awe-inspiring tradition are two-fold. Not only does the death-defying act prove courage and fertility, but, if successful, it is also said to ensure a good yam harvest.

The rituals that surround Naghol are astonishing. Those taking part in the dive will spend the night under the wooden tower to ward off evil spirits and are greeted the next morning with a feast, singing, and dancing. Before a man dives, he airs his grievances and makes amends atop the platform, so that in the very rare cases he should die, he dies with a clean slate!

Much less dangerous but no less ritualistic is this twist on the classic Swizzle. Made with Chartreuse, there are only two monks that know the secret recipe of 130 plants which go into making this world-famous liqueur, that has remained unchanged since the 17th century. We loved the secrecy that surrounds both traditions, although we know where we’d rather be… enjoying the land divers from the ground, a cool glass of this delicious cocktail in hand! 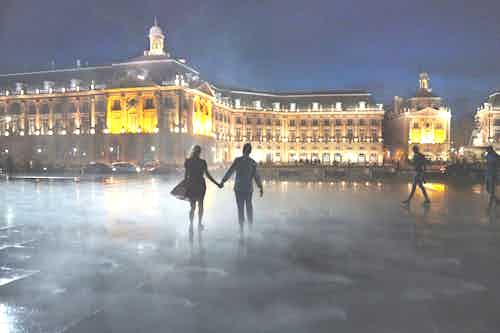 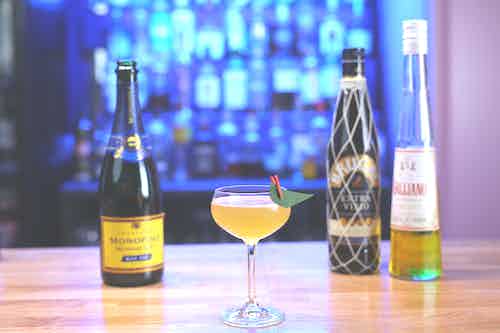 Around the World in 60 Cocktails: Circles in the Sand 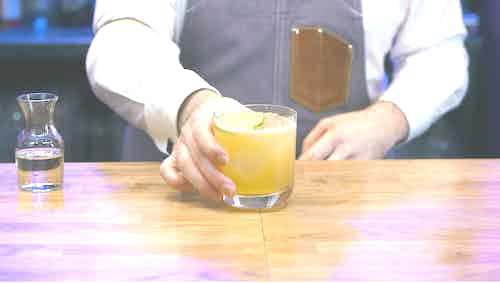 Around the World in 60 Cocktails: Mutiny