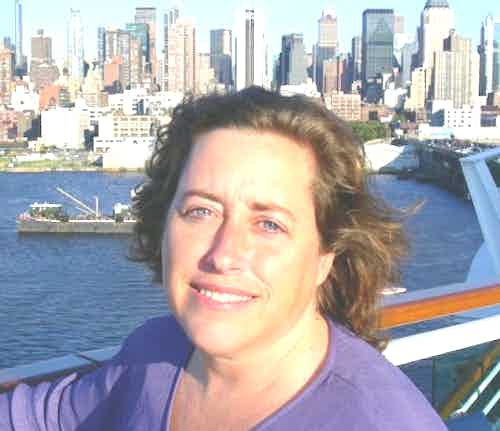 Carolyn Spencer Brown has, for the past 20-plus years, been one of the cruise industry’s most knowledgeable journalists, first as a staff writer at The Washington Post and later as a longtime editor-in-chief of Cruise Critic. Over the past two decades she’s traveled on more than 300 cruises on ships big, small and downright tiny. An award-winning editor as well, her cruise stories have appeared in Conde Nast Traveler, Town & Country, and London’s Sunday Times.

Trends in Travel, 2023: How Will You Cruise this Year?