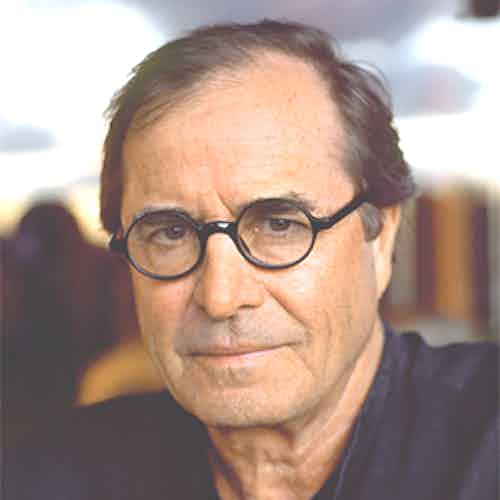 Paul Theroux was born in Massachusetts. After university, he lived in Africa, Singapore and the UK, before returning to the US in 1989. He has authored many acclaimed works, including The Great Railway Bazaar and Dark Star Safari. In 2015, Theroux was awarded the Founders Medal from the Royal Geographical Society. Approved by the Queen, the award is the highest award attainable for a traveler. He has also won the Whitbread Prize and the James Tait Black Award. Two of his works were nominated for the American Book Award and three of his novels have been made into films.

Articles by Paul
We, the Curious

My Italian Summer by Paul Theroux