Sustainability in the Galápagos: Bold Coffee and Giant Tortoises Living in Harmony

What gives Montemar coffee its specific taste? Hint: It’s not the muddy footrails of Galápagos giant tortoises, though the farm is situated on a piece of land along their migration path.

The government-approved ability to purchase and rehabilitate this land on Santa Cruz Island, long traversed by gentle giants, was a “dream come true” for owner Reyna Oleas, who has a degree in Ecology and an MBA.

Oleas and her husband Roberto Plaza, a biologist and naturalist guide in the Galáágos since 1994, spent a year eradicating thorny blackberry bushes and other invasive species from the tortoise’s migration path.

Through supporting scientific efforts to study this endemic tortoise species and culling invasive species along the way, Oleas is determined to promote the idea that integrating sustainability into your livelihood is possible — and the only way forward.

While Ecuador is not a major global exporter of coffee, about a half-million Ecuadorians rely on coffee for their livelihood. One in eight Ecuadorians are farmers, and most of the country’s coffee is produced on small farms like Montemar.

Guests to the farm learn how to smell and taste the subtleties of Montemar’s organic and biodynamic brews, and in the process they are supporting the never-ending conservation efforts of the Galápagos. 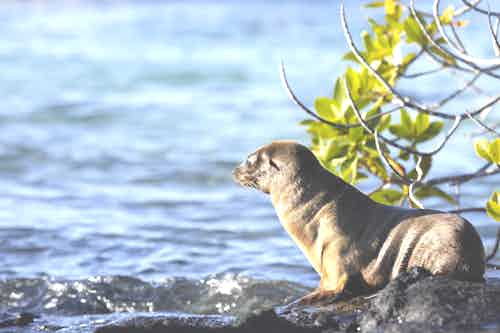 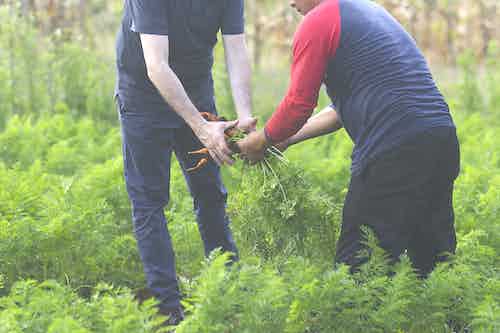 Sustainability in the Galápagos: Local Products Are a Chef’s Dream 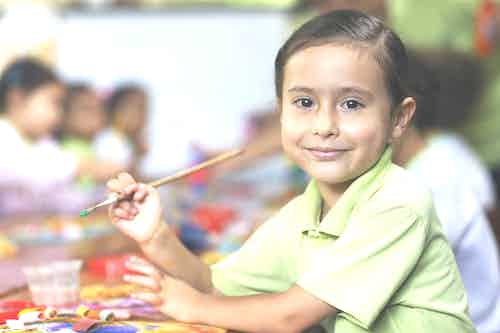 Sustainability in the Galápagos: Education is the Key to Conservation

If giant tortoises could talk. The average lifespan of these astounding creatures — from which the Galápagos gets its namesake — is roughly 100 years. Although their ability to live for several months without food and water made them enticing prey for early visitors to the islands who smuggled them away on ships, several present-day outfits in the Galápagos are working to rehab and rebuild populations of giant tortoises for the future.

“They have been here before you and they’re going to be here after you,” Oleas remarks of her roaming tenants.  “There’s a lot of history in their eyes.”