Easter Island, or Rapa Nui as it’s known to natives, is an enchanting and enigmatic destination. A tiny speck of green in a vast sea of blue, its nearest inhabited neighbor is Pitcairn Island (pop. 50) over 2,000 km away, while the Chilean mainland is more than 3,500 km away. So to say that it is remote seems something of an understatement. Photographer Steve McCurry traveled deeper to Easter Island with Silversea, with the hope of seeing the mythic moai—iconic monolithic statues—and witnessing first-hand the authentic beauty of the distant destination.

Steve’s visit started, of course, with a visit to those famous effigies. Over 1,000 of the mega-monoliths are dotted around the island, mostly on the coasts. Dating from 1100 AD, their history is still slightly hazy (why were they built? how were they transported? who do they represent?), but, as iconic statues go, it doesn’t get much better than these. The world-famous photographer got straight to work, taking mesmerizing images of the humbling landmarks. In fact, so enchanted was he with the moais that he scaled a fence to get a golden-hued sunrise shot!

Next came the Tapati Rapa Nui Festival. This grandiose event is the annual celebration of Polynesian culture, and involves a fusion of color and tradition that involves absolutely everyone. From head clansmen to hotel porters, the island is divided into two halves, with Tapati queen candidates presiding over each team. The men of each team take part in a series of events that includes body painting, a triathlon and horse racing. The winning team then crown their “Queen of the Island” for the following year, amid great celebrations and festivities.

A superb example of respecting ancestral culture and keeping it alive in the 21st century, the two-week festival was a life changing event for the lauded photographer, resulting in many superb captures. 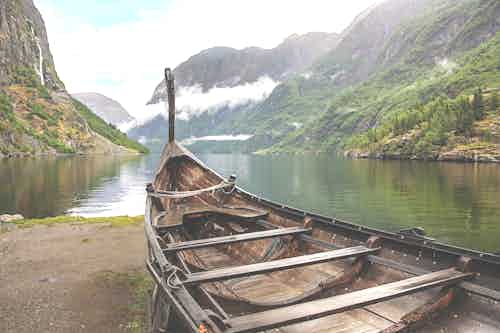 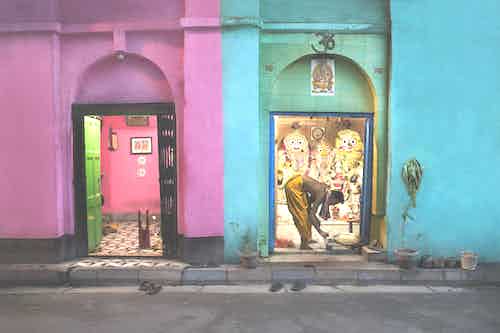 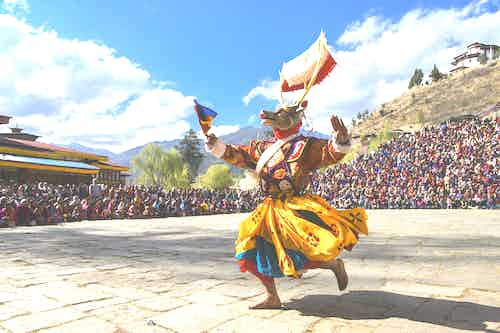