In this edition of Great Reads, Conrad Combrink, Silversea’s Senior Vice President of Expeditions, Turnaround Operations and Destination Management, sheds light on a pioneering explorer who he describes as standing “head and shoulders above all those who raced to map the last corners of the world.” Sharing personal insights and the same passion that compelled Amundsen to explore the world, Conrad invites us to enjoy Stephen R. Brown’s account of the life and times of the famed Norwegian explorer.

The Gist: Why You’ll Want to Know More About The Life of Roald Amundsen

In 1900, the four great geographical mysteries -the Northwest Passage, Northeast Passage, the South Pole and the North Pole- remained blank spots on the globe. Within a short 20 years, Roald Amundsen claimed all four prizes. Renowned for his determination and his technical skills, both feared and beloved by his men, Amundsen is a legend of the Heroic Age of Exploration which shortly thereafter would be tempered by technology, commerce and publicity. This book depicts the exploration of the North and South poles by Amundsen and also tells the story of how he navigated the Northwest and Northeast passages. It’s fascinating to learn about people like Amundsen, who have a singular goal and dedicate their entire life to reaching the goal. 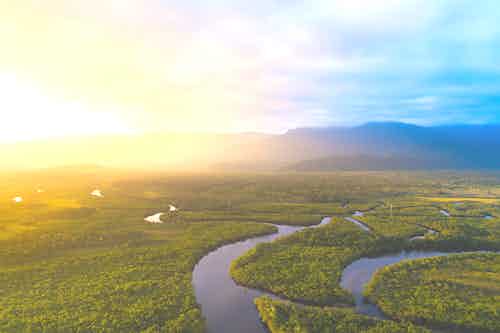