The Lost City of Z: A Tale of Deadly Obsession in the Amazon, is the latest episode in our Great Reads series. Conrad Combrink, Senior Vice President of Expeditions, Turnaround Operations and Destination Management, shares the story of 1920s explorer Sir Percy Harrison Fawcett. The British explorer believed there was an ancient, lost city in the Amazon and was determined to discover it. Did he succeed? Join us as we read the book, written by David Grann.

The Gist: Why You’ll Want to Know More About The Lost City of Z

In 1924, British explorer Percy Harrison Fawcett ventured into the Amazon to find an ancient civilization, hoping to make one of the most important discoveries in history. Joined by his son and his son’s best mate, Fawcett’s obsession to discover the Lost City is a great 20th century exploration mystery that caused the loss of three lives. What happened to a man who was an artillery officer, a surveyor, an archaeologist, and most importantly, an explorer of South America?

Inspired by diaries that followed Fawcett’s early life, David Grann, a writer for The New Yorker, tracked Fawcett’s journey down to his final steps and yet ultimately he was neither able to find evidence of the man or the city.

This is, Combrink tells us, “a terrific adventure story, full of suspense and intrigue, and with lots of historical details to keep those of us who love to explore, and travel deeper, interested.  Adding history and geography, together this book will be entertaining as well as educating.” 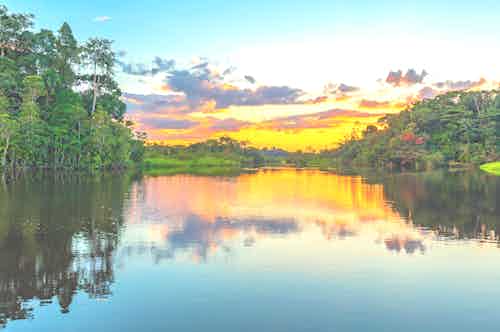 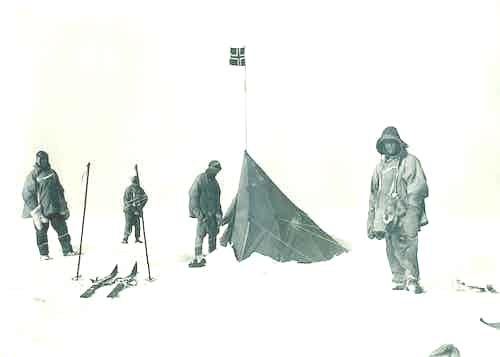