Safari is a unique choice for Conrad Combrink’s Great Reads series of adventure travel book reviews because it’s a memoir that Geoffrey Kent is still very much in the middle of living. In fact, we enjoyed his tales so much we can’t wait for a sequel! Join Conrad as he shares his insights on Safari: Memoir of a Worldwide Travel Pioneer, by Geoffrey J.W. Kent.

The Gist: What’s so fascinating about Safari:

If your favorite travel adventure stories, true or fictional, involve genuine characters who pushed boundaries and, in doing so, created something utterly new to the world, Safari: Memoir of a Worldwide Travel Pioneer by Geoffrey J.W. Kent, is a must-read.

In 1962, Kent’s humble entrepreneurial beginnings consisted of 100 Kenyan shillings and a battered Land Rover with which he hosted his first African safari, in Kenya. From there, Abercrombie and Kent, which he founded with his parents, and built into one of the world’s premier safari companies. He has since broadened its reach and range into organizing trips to exotic destinations all over the world. He was the originator of experiential travel as we know it today.

As Conrad tells us in his review of Safari, what’s particularly compelling about Kent’s story – and he’s still living it – is that “this book is about opening the world of adventure travel to everyone.” Well, everyone if you consider those among the world’s elite, from Prince Charles to DreamWorks co-founder Jeffrey Katzenberg, who came up with the idea that became “The Lion King” while out on safari with Kent.

Beyond the bold-faced names, what inspires about this travel memoir is the stories and adventures Kent shares. It’s about the thoughtful tales of the extremely off-the-path direction his life and travels have taken, and how in sharing his, he may well help us shape our own. 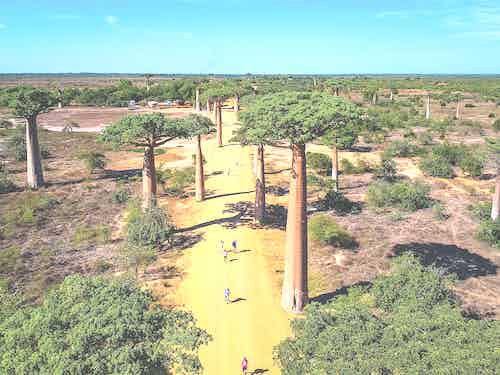 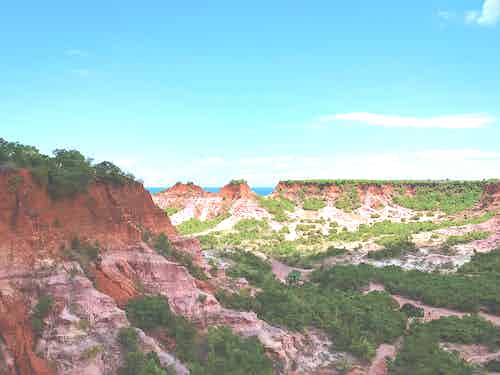