The Azores, Madeira, Canary and Cape Verde archipelagos off the western coasts of Europe and Africa are collectively known as Macaronesia. Greek for “Islands of the Fortunate,” the sobriquet feels fitting to anyone lucky enough to have experienced these remote and vastly diverse isles of volcanic origin scattered across the eastern Atlantic Ocean.

Count Conrad Combrink – Silversea’s Senior Vice President of Expeditions, Destination and Itinerary Management – is among the lucky ones. The stunning natural history, distinctive culture and plurality of landscapes of these islands inspired Combrink to design 17-day voyage from Lisbon to Dakar, allowing the uniqueness of each archipelago to shine. Of particular note, the itinerary calls on six of the nine islands of the Azores, which until now had remained uncharted territory for Silversea’s expeditions. And by featuring Morocco’s Western Sahara as well as the Portuguese and Senegalese capitals on the mainland, the voyage offers a true kaleidoscope of experiences for the expedition-minded traveler. 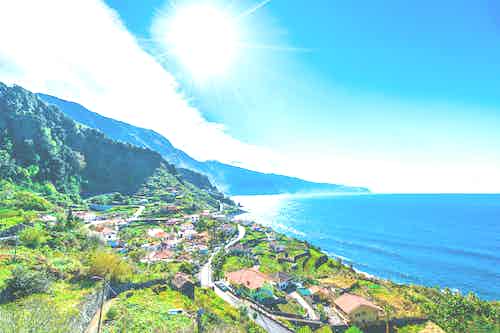 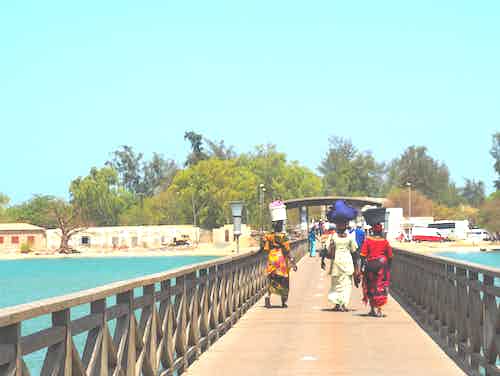 “The sole fact that we have never combined these spectacular islands into one trip makes this an incredible voyage,” says Combrink. “Each one of these destinations -each island- is a world unto itself, with spectacular scenery, thrilling adventure opportunities, phenomenal cultural experiences, and a variety of UNESCO World Heritage Sites. It really is a rich and diverse itinerary… not to be missed.”