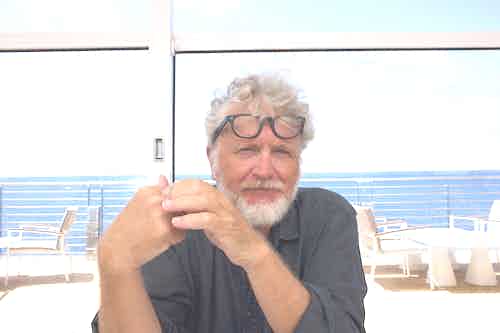 Franco La Cecla (Palermo, 1950) is an Italian anthropologist and architect. La Cecla has taught architecture in Venice, Verona and Palermo, as well as in international institutions like the École des Hautes Études en Sciences Sociales in Paris, UC Berkeley and the Polytechnic of Barcelona. He currently lives and works in Milan where he teaches cultural anthropology at NABA and art & anthropology at IULM University. He has written several books on a wide variety of topics, from travel to gender and ethics, such as Against Architecture (2007), The Culture of Ethics (2017) and Against Urbanism (2019). His documentary In Another Sea won the San Francisco Film Festival in 2010.

Articles by
We, the Curious