From the barren landscapes of the Gobi Desert to the lush scenery of Myanmar, this selection of historic photographs from the Far East date back as far as 1872. The images are part of Lights and Shadows – Photographs from the Royal Geographical Society (with IBG), which presents an introduction to the Royal Geographical Society’s collection of over 500,000 historic images. Documenting and observing the world through photography has been a focus of the Society’s own work since the 1880s, when John Thomson was appointed as the Society’s official ‘Instructor of Photography’. Thomson referred to the medium as ‘the absolute lights and shadows of all things seen and that are of value in expanding our knowledge of the world in which we live’.

This selection of images features the work of trailblazing travelers who have captured some of the earliest glimpses of the Far East in print form.

Scott O’Connor was born in West Bengal, India at the height of the British Raj. He joined the Indian Civil Service in the 1890s, initially as a railway administrator and later holding a series of appointments which allowed him to travel widely, documenting the people and landscapes of Burma, now Myanmar.

O’Connor’s skills went beyond his professional requirements as a civil servant. A travel writer and an accomplished photographer, he brought his travel experiences to audiences in the West, including titles such as ‘Mandalay, and other cities of the Past in Burma’, which included over 250 of his photographs, which today provide us with one of the earliest visual records of the region.

Portrait of a Korean Man

Isabella Lucy Bird was one of the most remarkable and high profile travelers of the Victorian age, with a reputation for tenacity and curiosity, whether climbing volcanoes or washing her photographic plates in the waters of the Yangtze River. As a traveler, writer and photographer, the Society recorded in 1904 that ‘she may be ranked with the most accomplished travelers of her time’. Photography became such a passion that when writing to Scott Keltie, the Society’s Secretary, on her return from her 1890s travels to China, Korea and Japan, Bird professed that she had taken over one thousand photographs; a remarkable feat, given the inherent difficulties of transporting her large format, wooden bellows camera, glass plates and developing equipment over vast distances and through difficult terrain, only made possible by teams of local porters.

Taught by John Thomson, the Society’s photographic instructor, Bird’s photographic output coincided with changes in the publishing industry which enabled publishers to reproduce photographs more economically. As her photographic skills bloomed so her later books contained more photographs, to such an extent that her 1899 edition of ‘The Yangtze Valley and Beyond’ featured over one hundred pictures.

Scottish photographer and travel writer John Thomson set off for Asia in 1862 and over the next ten years he undertook numerous journeys photographing Siam, Cambodia, Vietnam and many areas in China. Thomson was not a government official, nor a missionary. He was a professional photographer who was fascinated by Asia and its people. The photographs of these journeys form one of the most extensive records of any region taken in the 19th century.

The range, depth and aesthetic quality of John Thomson’s photographic vision mark him out as one of the most important travel photographers. The method of taking photographs at that time was the wet-collodion process, so called because an exposure was made onto a glass negative. This had to be done in complete darkness, on location, in a portable darkroom tent. Thomson had to travel with large number of crates, glass negatives and bottles of highly flammable and poisonous chemicals. Given that Thomson’s journeys took him through difficult terrain, it is all the more remarkable that he was able to make photographs of such beauty and sensitivity.

From January 1886, Thomson began instructing explorers at the Royal Geographical Society in the use of photography to document their travels.

Marc Aurel Stein, the Anglo-Hungarian archaeologist, was inspired from an early age by tales of Alexander the Great’s journeys and accounts of Marco Polo’s travels to explore the great deserts of Central Asia, beneath which it was thought, lay the ruins of centuries-old civilisations. In a thirty year period Stein would uncover evidence of a lost Buddhist civilisation, bringing to light manuscripts, frescoes, paintings, textiles and relics. Stein undertook four major expeditions to central Asia in 1900, 1906-08, 1913-16 and 1930. 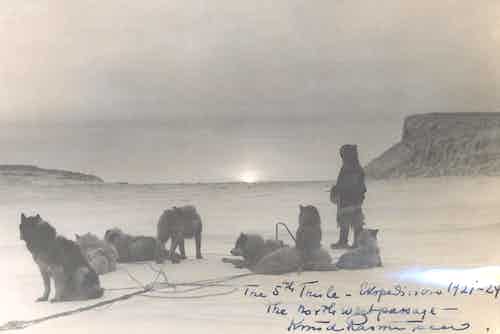 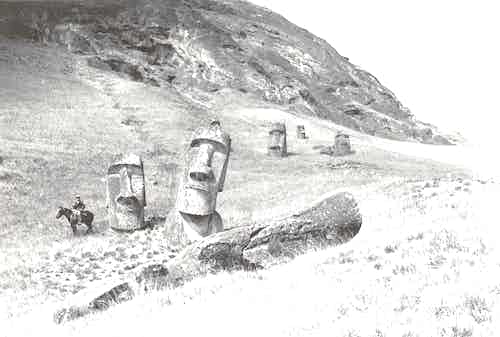 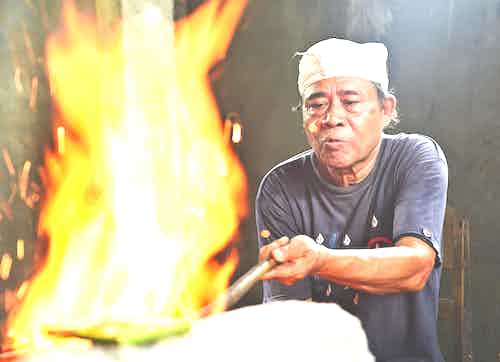 His most famous discovery at Dunhuang, also known as the ‘Cave of the Thousand Buddhas’ was to establish the interconnectivity of ‘The Silk Road’ – named as such by German geographer Ferdinand von Richthofen – the routes which had linked China, Central Asia, Persia and the West for thousands of years.

In a lifetime of exploration and archaeology, Stein provided some of the greatest insights into the civilizations which have occupied Central Asia using photography as a key method of record.

The Society holds 467 half-plate glass negatives taken between 1890 and 1900 depicting the people of Burma by Max and Bertha Ferrars.

Max Ferrars, after passing the entrance exam for the Imperial East India Forestry Service, served the British Colonial authorities in India for 25 years. He married Bertha Hensler and later appointed himself First Deputy of the Anglo-Oriental Society for the Suppression of the Opium Trade. Max and Bertha moved to Freiburg, Germany where he lectured at the university from 1899-1921.

The couple visited Burma during the 1890s. Their photographs were among the first to document the people and landscapes of the country. An illustrated book entitled ‘Burma’ by Max and Bertha Ferrars was published in 1900 and contained 455 images of Burma, along with in- depth descriptions of the Burmese way of life, from marriage, to manners and custom, to handicrafts and painting, to games and sports. The often stylised format of the posed photographs, present their subjects in a ‘picturesque’ form popular with European travellers to the region in the period.

By comparison this photograph provides us with a documentary record of deliberate forest fires created at the time as local resistance against colonial teak production.