There’s still a region of this world that feels untouched by humans. In the Russian Far East, bears roam freely, whales dominate the seas and millions of seabirds fly in the open air. And yet, Russia Far East cruises are few and far between compared to expeditions to other remote destinations like the Galápagos or the Arctic. It’s time to give this undiscovered treasure its due.

During most of the 20th century, the Soviet government restricted travel to the region for military reasons. “The area is undeveloped and remains remote from the rest of Russia, as well as the rest of the world,” says Susan Currie, a geologist and a member of Silversea’s Expedition Team. To this day, Russian Far East military bases underscore the geopolitical importance of the region.

The sheer size of this region is another reason why it has seen little interference from humans. Although it’s a large section of the world’s biggest country, it has very few inhabitants. It’s closer to Tokyo than it is to Moscow. It’s more isolated than Siberia. And its famed Kamchatka Peninsula alone covers nearly 140,000 square miles (360,000 square kilometers) yet is home to just over 320,000 people.

Breathtaking, unique and still off the radar of most travelers, the Russian Far East landscape is rich in indigenous folklore, defined by its isolation, and a natural wonderland home to rare wildlife, jaw-dropping natural beauty and the elemental power of one of the most volcanic hotspots on Earth.

The savage beauty of this destination encompasses the most active volcanoes in Russia, the dramatic Valley of the Geysers, snow-capped mountains, hidden lakes, and lush green valleys. Most of the region is part of the Pacific Ring of Fire, an active volcanic area with gorgeous views. “As a geologist, I am particularly attracted by the region’s landscapes,” says Currie, who regularly embarks on a Russian Far East cruise with Silversea. Truly, this is a geologist’s paradise. The eight-kilometer Valley of the Geysers alone is home to all manner of geothermal activity, from boiling springs to mud volcanoes.

For Currie, one destination in particular stands out. “On Ushishir in the Kuril Islands is the volcano Yankicha, a caldera that has been breached and then flooded by the sea.”Weather permitting, Currie recommends entering the caldera in a Zodiac and landing on an interior beach to access a stunning walk to the rim of the Yankicha volcano. “You can see the Pacific Ocean on one side—sometimes with orcas spotted along the coast—and the interior of the caldera on the other, with its calm water and steaming ground near the beach, stained yellow by sulfur,” she adds. “If there is a little bit of mist it is even more impressive.”

Of Kamchatka’s volcanoes, more than 150 are active. And then there are the Kuril Islands. Chirpoi Island is one of the most active in this archipelago, while Atlasov Island is dominated by one of the most spectacular and symmetrical volcanoes to be found anywhere in the world.

Cape Kuyveveem puts ancient geology on display in the sea cliffs along the coast, where giant black basaltic dikes cut through the light gray granite. Waves have eroded the cliffs, leaving caves that can be explored via a Zodiac in good weather conditions.

2.  The Last Frontier for Russian Wildlife

The region’s remoteness, as well as travel restrictions put in place under the Soviet Union until 1990, protected the area from the outside world, allowing its flora and fauna to flourish.

From whales to seabirds to brown bears, the rich biodiversity astounds even the most seasoned of travelers. The sea is brimming with marine life. Steller sea lions and walrus colonies dot the Chukotka coast, while puffins, fulmars and cormorants take flight and circle overhead, in search of their next meal. It’s not a stretch to call this one of the best birding sites in Russia. Lucky visitors to the region even catch glimpses of brown bears, but this is a rare occurrence.

Traveling with a pod of orcas or watching humpback whales and grey whales surface will leave you in awe at their sheer size. Currie remembers her most memorable encounter with a whale while on a Zodiac at Kekkurny Point, off the Russian coast. “A large male surfaced barely 10 meters from our boat, breached, and then dived back down to continue his hunt,” she recalls. “He knew we were there, but we did not know that he was! It was, quite literally, a take-your-breath-away experience.”

3.  The People of the Russian Far East

Indigenous people—such as the Ainu, Nivkhs and Koryaks—have lived in these lands for millennia. Their cultures have been shaped by their relationship with the unique landscape.

Living as hunters and fishermen, the Ainu people have called the Kamchatka Peninsula, Kuril Islands and Sakhalin Island home for more than eight centuries. Elaborate tattoos, including on the face and lips, are traditionally an important rite of passage for Ainu women. The Ainu are also lovers of music and have developed their own instruments, such as the tonkori, a five-stringed distant cousin of the guitar.

The Nivkh are another ethnic group initially from the northern half of Sakhalin Island and the Amur River estuary in Kamchatka Krai. A semi-nomadic people, they are known for their bear worship tradition. In Nivkh culture, the mammals play a pivotal role in their shaman traditions. The Bear Festival, a sacred ritual usually held in winter, features several elaborate rituals intended to honor the bear.

For the Koryak people from Kamchatka Krai, the reindeer play a vital role in their culture. Raised in herds, the animal is their primary source of food. The group uses every part of its body for clothes, tools and weapons. Like their Alaskan and Canadian native neighbors, another animal is an integral part of their religious beliefs: the raven, which is considered to be the helper of a Supreme Being.

4.  An Intriguing Blend of Russian, Japanese and Chinese Influence

The history of the Kamchatka Peninsula and the surrounding area is a tale of shifting influences and changing borders. Chinese culture prevailed in these parts for centuries, until Imperial Russia began to push eastwards in the 17th century. Then, ethnic Russian settlers started moving to the area, establishing cities such as Petropavlovsk-Kamchatsky. Along with the most famous Vladisvostok, it’s one of the largest cities in the Russian Far East. 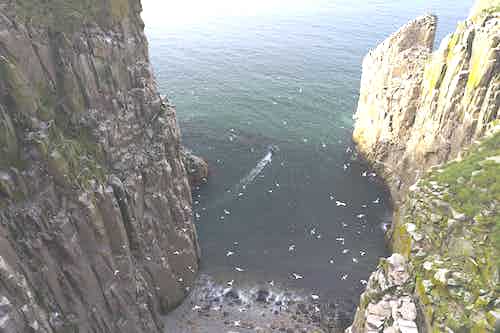 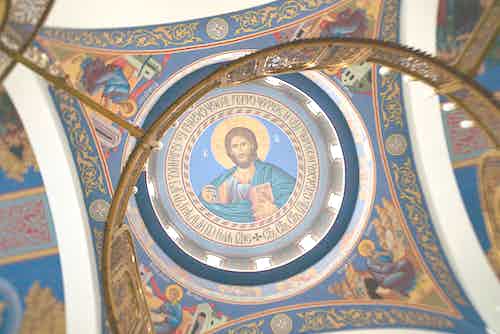 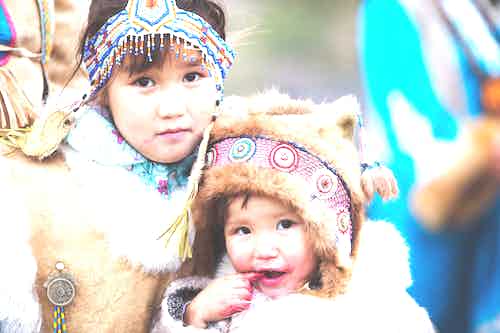 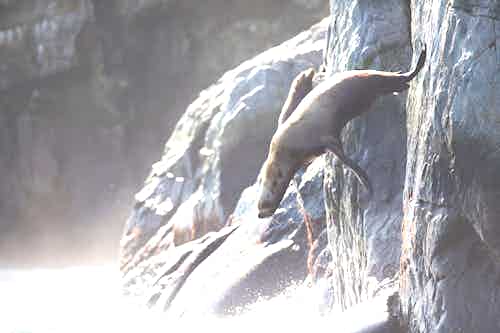 Relations between Russia and Japan shaped the region’s character in the 20th century. Several wars saw parts of the area change hands, and the shifting borders particularly impacted Sakhalin Island and the Kuril Islands. This shared heritage is reflected in the region’s history, culture and architecture.

5.  One of the World’s Last Undiscovered Regions

More than 4,200 miles (6,773 kilometers) from Moscow, the Far East’s remote location means it eludes most travelers’ radar. The absence of mass tourism has preserved the region’s natural beauty, wildlife and cultures. “This is a truly wild, remote area. Traveling in the Russian Far East, from the Kuril Islands all the way north to Cape Dezhnev, one is entirely at the mercy of the weather. And, as the wildlife is still truly wild, it is not possible to predict what one may see,” explains Currie. “This is exactly what makes Far East Russia cruises so special. Every single journey to this part of the world is unique and amazing.”

For now, the Russian Far East remains a well-kept secret, known only among travel connoisseurs. We hope it remains as pure, raw and majestic as it was centuries ago.