How do you create a world cruise for travelers who have pretty much been everywhere? For Controtempo, Silversea Cruises’ 136-day World Cruise 2025, Silversea has created an innovative itinerary that will visit offbeat places – in offbeat seasons.

The inspiration behind Controtempo, says Roberto Martinoli, Silversea’s president and chief executive officer, “is to take guests closer to the authentic heartbeat of iconic and off-the-beaten-path destinations. We will be traveling to an unusual rhythm, from East to West, with more time ashore in unconventional seasons.”

In the cruise industry, world cruises typically begin in winter and end in spring and focus primarily on destinations where warmer weather prevails. That’s what’s different about Controtempo.

“We’re going at the time of year when you’re not going to find millions of tourists at both marquee and less-discovered destinations,” says Andrea Tonet, Silversea’s vice president of product strategy.  “We’re traveling deeper because we’re offering a different perspective, a different view, of the places you may think you know.” 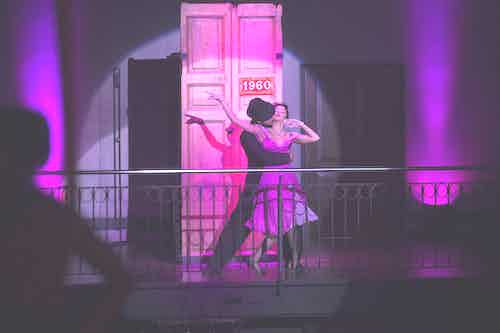 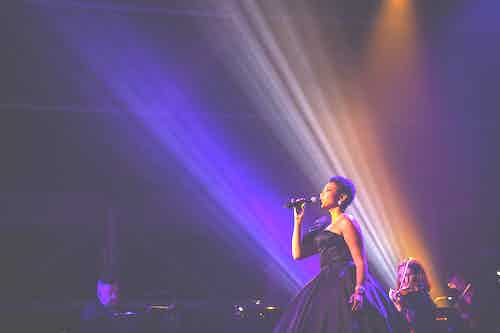 The 596-passenger Silver Dawn, which made its debut in 2022, will host Controtempo, and Martinoli notes that for Silversea this world cruise will have the highest space ratio onboard, including  the largest selection of restaurants, bars and lounges.  The world cruise will also feature S.A.L.T. (Sea and Land Taste), Silversea’s culinary immersion program, and OTIVM, its indulgent wellness initiative.

“This,” Martinoli says, “is an invitation to gain a different perspective on the world in true Silversea style.”

Let’s travel the world in search of stories

“We’re visiting iconic places in a different way, experiencing them through our network of locals,” Tonet says. “Our guests will have access to stories that are not normally told, via experiences  that offer knowledge and, just as importantly, a strong emotional connection.”

And he’s looking forward to more immersive events and experiences, he says (access Controtempo’s complete itinerary here). Such as?

Silversea’s Exclusive Experiences, available to full world cruise guests only, are a hallmark of its world cruises,” Tonet says. On Controtempo, events in the works include a trip to the famous onsen town of Kannawa, in Japan, where an expert therapist will accompany guests to a famous hot spring. While visiting Vietnam’s Da Nang travelers will learn about the influence the Champa civilization has had on Southeast Asia – and enjoy live performances and a gourmet Vietnamese dinner, all set with a backdrop of illuminated temples.

Anyone who’s traveled often to Singapore will find a new experience in a curated event that blends new and old atop the 57-story Marina Bay Sands hotel. In Cairo on a two-night overland tour – available to all guests – imagine a private tour of the 500-room Abdeen Presidential Palace, and a VIP after-hours visit to the new Grand Egyptian Museum. From the port of France’s Rouen, guests visit Versailles for a Marie Antoinette-inspired evening of indulgence, complete with dancing, court jesters and Champagne.

As Martinoli reminds us, “World cruise travelers are among the most well-traveled people in the world,” the biggest challenge to creating this unique 136-day itinerary is this: “How can we surprise them? For Controtempo, we believe there is value in going to the most beautiful places around the planet in a different time, outside of the peak season. By going to these places in a different moment, you can access experiences, sites, and specific moments that are quite unique and not visible at any time of the year.”

What’s next? We’re still developing our bespoke S.A.L.T. Experiences for Controtempo 2025 and continue to create stories around it. We’ll keep you posted.